The recent Covid-19 pandemic has created massive demand for new germicidal methods. EmoLED, engaged for several years in research into blue light as a therapy for skin lesions, has responded to the challenge by developing BluSan, a technology that uses blue light produced by LED sources to inactivate bacteria and viruses. A series of products and solutions are under development for the sanitisation of surfaces, objects and environments based on this innovative method.

The antimicrobial properties of blue light

The bactericide and anti-viral properties of sunlight are well known; less well known is that this effect is due to the blue component of the visible solar spectrum. The blue region of the sun’s rays is what reaches the Earth’s surface in the greatest quantity, in an amount even 10 times greater than UV rays, mostly “filtered out” by atmospheric ozone. The germicide activity of blue light, corresponding to a wavelength spectrum between 405 and 470 nm, has been the subject of growing scientific interest in recent years due to the current problem of antibiotic resistance by numerous bacterial species and the alarming lack of new antibiotic classes available on the market.

As well as confirming the efficacy of blue light in the inactivation of bacteria, various scientific studies conducted in recent years have investigated the mechanisms behind this finding, which seems to be due primarily to the presence in these pathogens of intracellular porphyrins, structures that are particularly sensitive to blue light. Photoexcitation via energy transfer causes them to produce reactive oxygen species (ROS), chemically reactive free radicals that play a crucial role in the cellular signalling pathways and in homeostasis but that are cytotoxic at high concentrations. 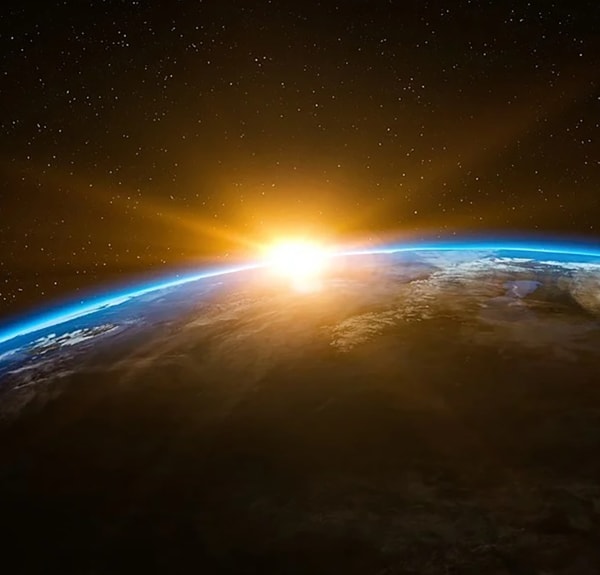 The sun's light transmission on the Earth's surface peaks in the blue region. 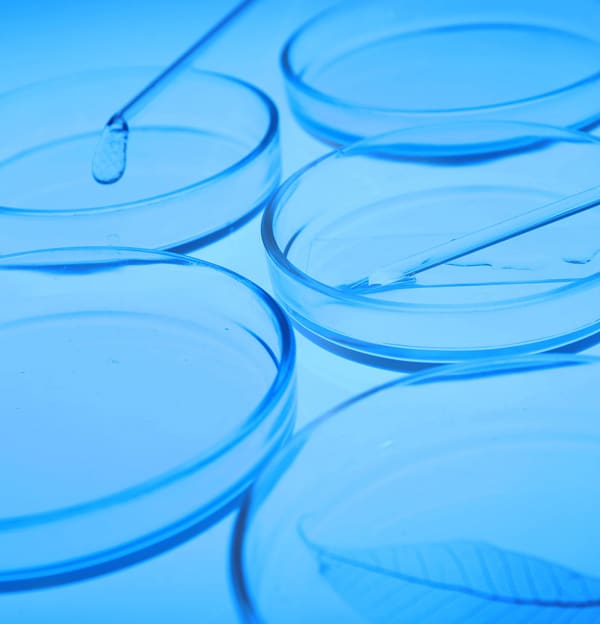 In vitro tests confirm the bactericide and anti-viral activity of blue light.

The scientific literature on the antimicrobial activity of blue light provides predominantly in vitro study results, with vastly differing experimental parameters that make for difficult comparison and development of methods to exploit the germicide power of blue light for inactivating bacteria and viruses in our living environments. EmoLED has taken up the challenge by developing BluSan, a method to inactivate bacteria and viruses using the blue light produced by LED sources. The method is based on the basic parameters of light emission such as wavelength, power density, frequency and exposure time. Tests performed by the Applied Microbiology Lab of the University of Florence have confirmed the bactericide action of the BluSan method on Escherichia coli, Staphylococcus aureus and Pseudomonas aeruginosa. Recently, tests conducted at the Microbiology and Virology Lab of the University of Siena demonstrated its anti-viral effect, particularly on known viruses such as Adenovirus, Respiratory Syncytial Virus and on SARS-CoV-2. Total SARS-CoV-2 inactivation was achieved after an exposure time of 15 minutes.

BluSan: a flexible technology for safe and sustainable products and solutions

The LEDs used by the BluSan method emit blue light in a range of wavelengths within the “visible” light spectrum (no UV light), which carries no risk for people as long as direct irradiation of the eyes is avoided by simply screening the light source. The level of prophylaxis that can be achieved using BluSan technology is high but must be verified for a given application as BluSan is not a finished product but merely a part of other products with very different functionalities and contexts of use. Thanks to the miniaturised form of LEDs, BluSan is very flexible and can easily be incorporated into products, making them “self-sanitising”, or used in lighting elements for the sanitisation of surfaces and environments. BluSan is an opportunity for firms interested in developing market solutions that contribute to the sanitisation of living spaces and that are also sustainable in terms of management and maintenance, thanks to the lifetime and long-term efficiency of LEDs. EmoLED can provide support in all research and development phases, from the plan to prototyping, from lab tests up to any industrialisation of the finished product. 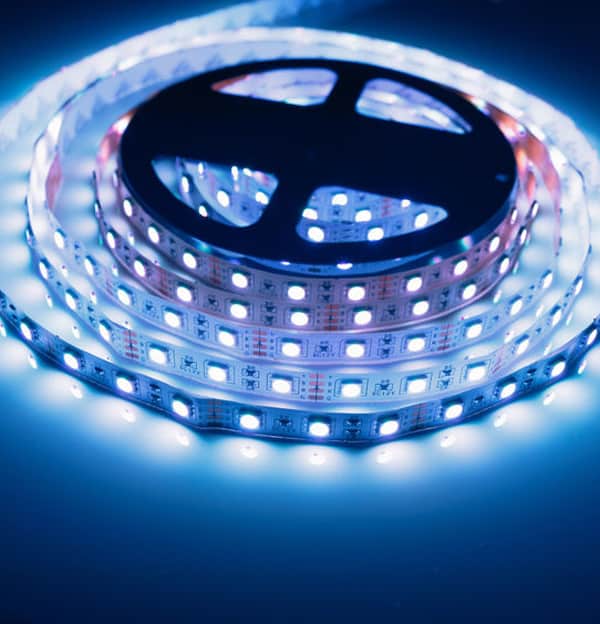 LEDs are flexible light sources that can easily be included in objects and surfaces.